On Wednesday, July 22, 2020 at approximately 5:30 pm, officers responded to an apartment complex located at 5109 North Illinois to investigate a sexual assault, which had just taken place.

It was reported that a white male, who resided at the complex, forced his way into the victim’s apartment and pushed her to the bedroom, where he physically and sexually assaulted her.  The victim knew the suspect from seeing him at the complex and knew that he lived there as well.

Once officers gathered the necessary information, the victim was taken to an area hospital for an examination. 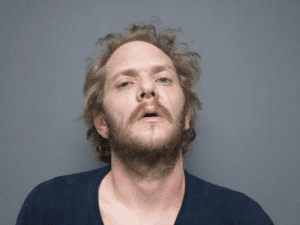 was located in his apartment, where he was placed under arrest.