Two St. Louis men have been charged with multiple felonies after over a year-long investigation concludes. 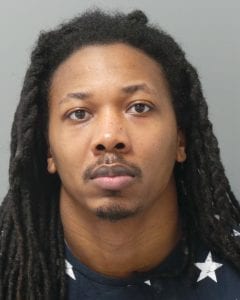 is charged with four counts of burglary and one count of robbery. 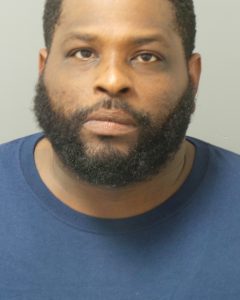 Is charged with four counts of burglary.

The charges stem from burglaries committed in Fairview Heights, Cahokia, and Belleville.  The robbery charge filed against Lewis alleges that he used force to steal an item from a possible witness during one of Cahokia’s burglaries.

On September 23, 2019, at approximately 7 a.m., officers from the Fairview Heights Police Department responded to the Captain D’s restaurant, 6004 N. Illinois, to investigate a burglary that had occurred overnight.  Evidence at the scene suggested that one or more suspects had entered the business through a hole cut in the roof.  Surveillance footage captured the burglar inside the building, who was later identified as one of the suspects.

As the investigation continued, the entry method was consistent with two similar burglaries in Cahokia and another in Belleville.

After developing suspects in the case, the Criminal Investigation’s Unit within the Fairview Heights Police Department executed multiple search warrants and coordinated efforts with the other police departments, which included authorities in St. Louis, where at least one of the suspects is suspected of more burglaries.

All suspects are presumed innocent until proven guilty in a court of law.