On Monday, October 25th, 2021, at approximately 10:40 p.m., Fairview Heights police officers responded to High Life, 10230 Lincoln Trail, to investigate an armed robbery, which had just occurred.  Officers found that two males had entered the business, both wearing face coverings and made the victims believe they had handguns.  Officers pulled surveillance video, and canvassed the area, but did not locate the suspects, who were able to get away with an undetermined amount of cash.

The next robbery occurred on 10/29/2021 at the Circle A gas station located at 9618 West Main Street in Belleville.  This robbery happened at approximately 9:30 p.m., where similar suspects were described to the police.  However, this time and during each of the subsequent robberies, the suspects displayed handguns to their victims.

As additional robberies occurred, police began to share information, noticing the suspects in each case had relatively the same description and used the same methods to carryout their crimes.  From this sharing of information, suspects were identified.  Each of the agencies involved began working together and also asked for help from other partnering agencies like the Illinois State Police, and the Bureau of Alcohol, Tobacco, Firearms and Explosives (ATF) to start surveilling each of three suspects, to gather evidence, and to stop more crimes being committed by the suspects.  Detectives worked tirelessly around the clock developing enough evidence to support numerous search warrants and the arrests of all three suspects responsible for the six, in total robberies.

As a result of the officer’s hard work, and the assistance of the State Attorney, James Gomric’s office, the following suspects have been charged: 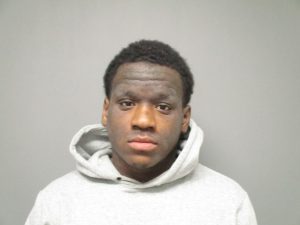 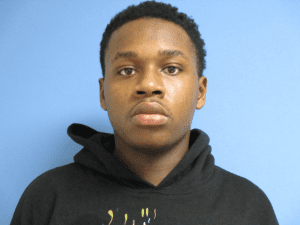 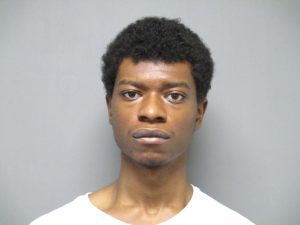 Although the suspects have only been charged with the alleged crimes committed in Fairview Heights, the case remains under investigation with the possibility of additional charges being filed.  There were no injuries reported during any of the robberies.