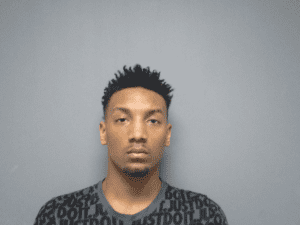 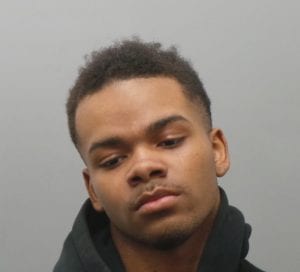 Over 20 investigators logged over 1600 man-hours, investigating over 100 leads, and collected over 100 items of evidence.  From this investigation we learned:

On the night of February 19th, both Wilbourn and Macon were asked by our victim to come to his house to socialize.  Wilbourn and Macon formulated a plan to rob Dorsey once they arrived, of any cash he may have.  During the course of their interaction, one of the suspects fired several rounds into Dorsey, ultimately killing him in his garage.  One of the suspects were friends or acquaintances of Dorsey; this was not a random act of violence.  Dorsey’s family heard the gunshots and went to the garage, where they found Dorsey deceased.

From leads and witness’ statements, Wilbourn and Macon were identified as possible suspects, which led to Wilbourn being taken into custody on February 22nd.  Macon was arrested yesterday at an apartment complex in north St. Louis County.  Wilbourn remains in custody at the St. Clair County Jail on $500,000 bond.  Macon has been charged and is currently being held at the St. Louis County Justice Center, Clayton, MO awaiting extradition; his bond has been set at $1,000,000.