On Saturday, September 7, 2019, at approximately 11:35 pm, Fairview Heights Officers contacted two men in the Stonewolf Golf Club neighborhood after receiving complaints from neighbors, who reported suspicious activity.  The subjects were not known to members of the community and were wearing all black clothing, walking through the neighborhood late at night.

After contacting the individuals, officers determined that the subjects had burglarized several cars and entered a garage in the neighborhood to commit a burglary. 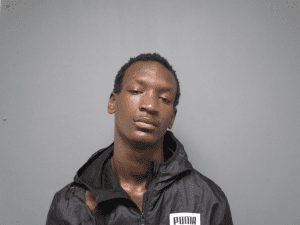 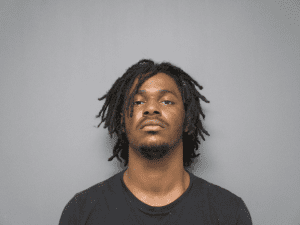 Both suspects are being held at the St. Clair County Jail.