On 09/08/2020, the Fairview Heights Police Department initiated an investigation into a series of sexual assaults, which occurred between 2004-2011 in both Fairview Heights and East St. Louis.  The victim, who is now an adult, reported that a family member began sexually assaulting her when she was nine years old, with the abuse continuing until she was 16.

The suspect was 16 years old when the alleged abuse began, while he lived with the victim and her mother in East St. Louis.

Once the investigation was complete, it was turned over to the St. Clair County State’s Attorney’s office for criminal charges. 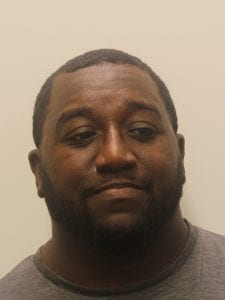