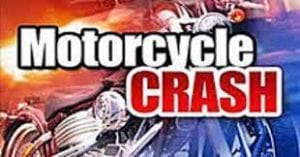 On Sunday, May 23, 2021 at approximately 7:30 p.m., the Fairview Heights Police Department was notified by a caller on 9-1-1 of a serious motorcycle crash with injuries on Union Hill Road at Knob Hill.  When officers arrived, they found several bystanders providing lifesaving efforts to a male and female who had been obviously thrown from the motorcycle they were riding.  Officers and paramedics continued CPR and other lifesaving measures until it was clear the female had died from her injuries.  The male was transported to a Belleville area hospital where he passed a short time later.

The investigation is still underway; no other vehicles are believed to have been involved in the crash.  The names of the victims are being withheld until their families can be notified.