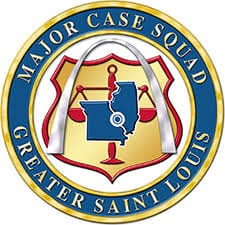 On Wednesday, February 19, 2020, at approximately 8:40 p.m., the Fairview Heights Police Department received a 9-1-1 call, reporting a man had been shot at a residence on Lakeland Hills Drive, Fairview Heights.

Responding officers found an 18-year-old, Fairview Heights man shot in his garage, who was pronounced dead at the scene.

The Major Case Squad of Greater St. Louis has been called in to handle the investigation.